In my early twenties, I decided I wanted a dog, so I did what most people do, and I looked online at the local shelter for cute puppies. Listed on the site were photos of three adorable all white puppies labeled as “Akita mixes.”

Heading down to the shelter, there was one pup of the three that stood out to me, as he was the only one with floppy ears. One of his brother’s had ears that stood on end, and the other brother “radar” still had one floppy ear and one pricked ear.

I took the my floppy eared friend, “Obie” home, and promptly renamed him to Loki. The shelter had told us he had come up from Alabama, and they believed him to be an Akita and Lab mix. Blood work would later show that he was actually an Akita and Dalmatian mix. 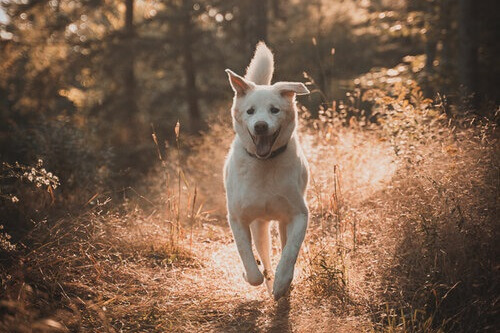 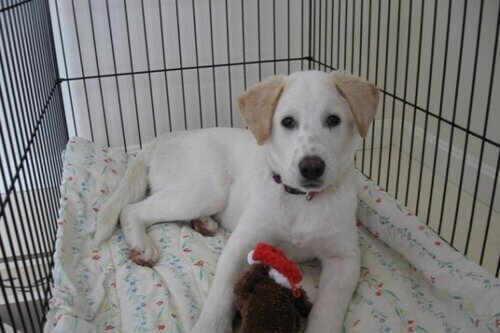 I honestly knew nothing about Akitas, but I would soon learn. Loki was fearless, extremely loyal, gentle and sweet…but he also hated to be touched or pet if he wasn’t in the mood. He was extremely clean, and rarely barked, so when he did, you knew he meant business.

I would later find out that these were all strong Akita personality and temperament traits. However, Loki was not a pure bred Akita. He was mixed with Dalmatian, and his Dalmatian traits also shown through. Loki would never hesitate to protect me, one time standing bravely between me and an Anatolian Sheppard that had gotten loose, eventually pinning the much bigger dog to the ground, but Loki was deathly afraid of slippery wood floors, going up and down stairs, and riding in the car.

Loki taught me so much about life, love and loyalty. I never loved him more than I did when he was an old man, and his hind legs began to fail him. While his body faded, his affection never waned, but it was obvious when he could no longer get up off the floor by himself, that he was suffering.

So in 2020, right at the height of the pandemic, we chose to say goodbye to my best friend of the past 13 years. It was the hardest day of my life, compounded by the fact that the world was shut down, and while everyone else was enjoying the extra time at home with their pets, our house was draped in a cloud of emptiness. I cried every day for weeks. 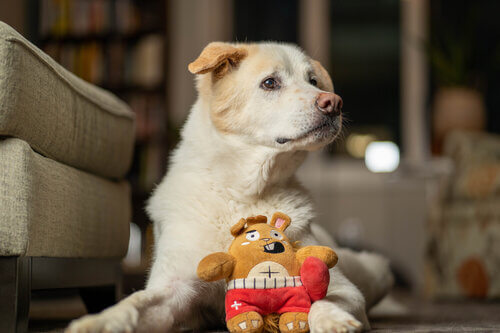 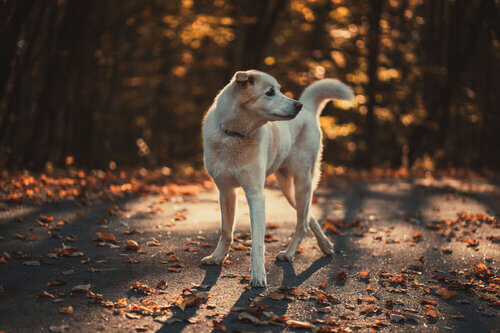 After that, I knew three things. First, I wanted another dog. Second, I wanted another Akita. And third, that I had been extremely lucky with Loki when I adopted him, and the likelihood of that happening again was slim. So this time, I would be seeking out an Akita breeder.

It took a lot of logistical work to get it done, but we finally came home with a beautiful baby boy we named Haga, after one of my favorite motorcycle racers: Noriyuki Haga.

Once Haga was home, my Akita obsession finally started to take full effect, and that’s when I realized that there were some big gaps in the information and resources out there regarding Akitas.

The Akita Life and all of our social media channels are designed specifically to share funny videos, pictures, and stories, but above all to help educate and spread awareness about this wonderful breed of dogs.

I am by no means an Akita expert, but I hope I can help you on your journey if you have an Akita or are thinking about getting one. Please don’t hesitate to reach out with any questions! 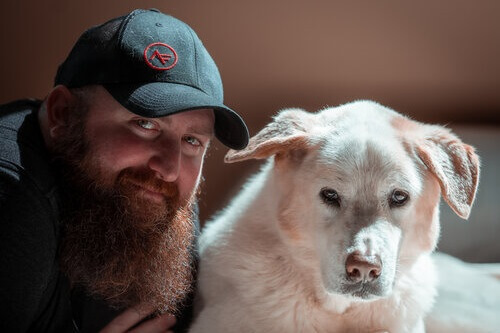