What to Do if Your Akita Eats Chicken Bones/Wings 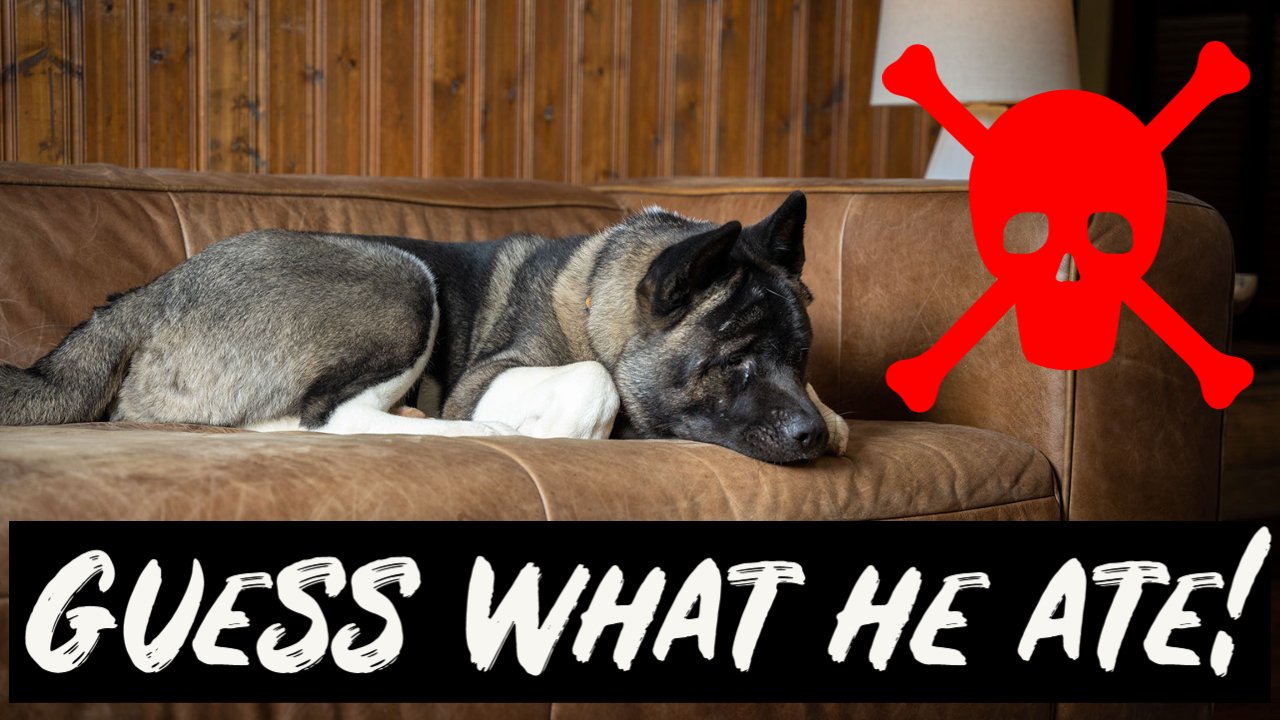 Imagine you are sitting at home, enjoying a nice relaxing evening, watching a movie. When suddenly, you hear a bit of a commotion in the other room. You rush to where you heard the noise, only to find a to-go container torn to shreds all over your kitchen floor, and a happy Akita wagging their tail triumphantly as they finish licking their chops.

You thought the “doggy bag” was out of their reach on the counter…but you were wrong, and your beautiful Akita just swallowed 4 BBQ chicken wings whole! 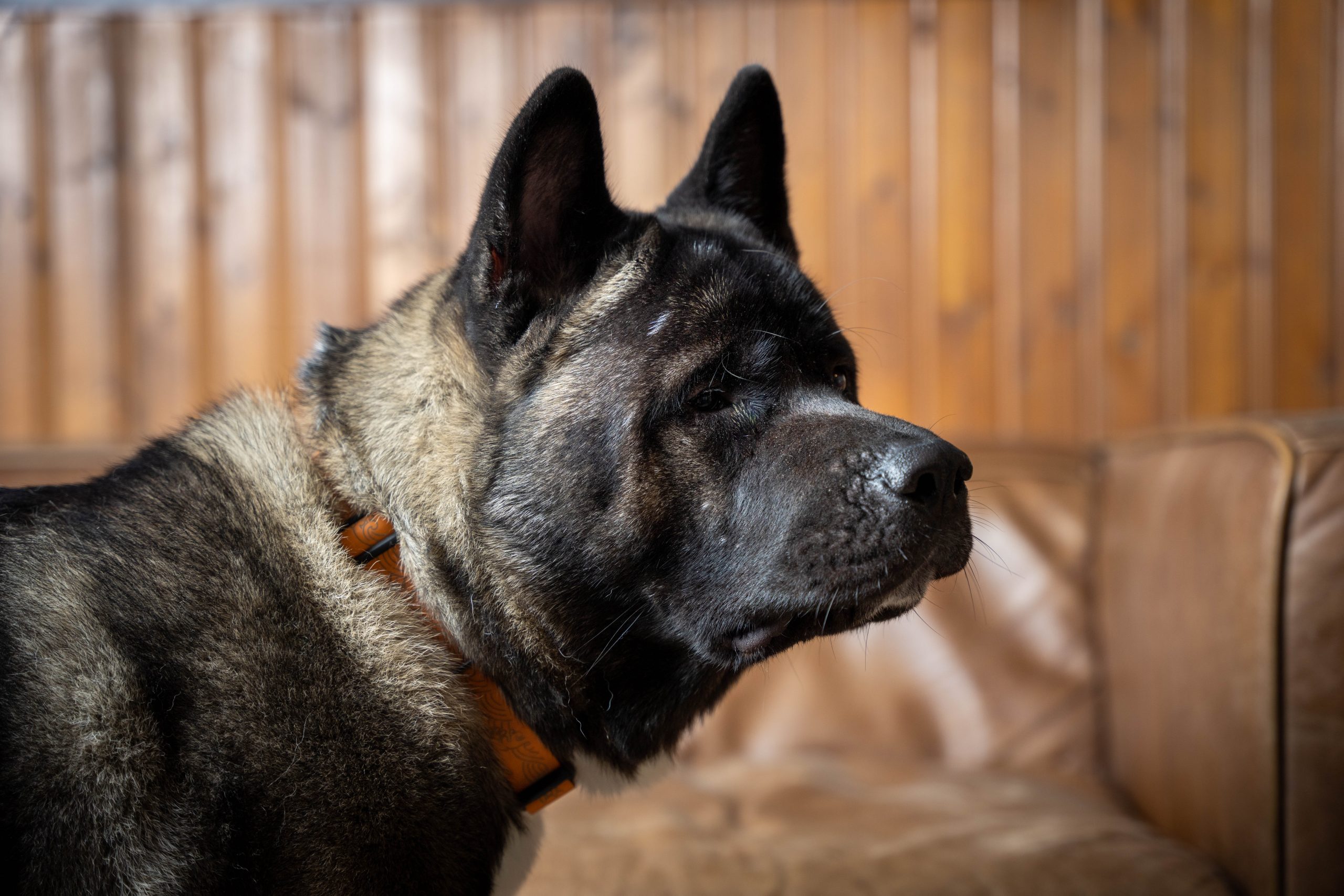 Unfortunately for me, I didn’t just have to imagine this scenario. This is exactly what happened to me recently. Our American Akita Haga has never been much of a “counter surfer” but occasionally will get his dirty paws up on the counter, but being on the smaller side for a male Akita, his reach up there is somewhat limited. I thought the container of chicken wings was out of his grasp, but I was wrong.

When I had stepped out of the room for only just a minute, he was sleeping peacefully on the window in our den , but he had tiptoed into the kitchen to make his move, and there wasn’t a single piece of chicken wing left when he was done with it.

In this article, I’m going to tell you exactly what to do if your dog eats (cooked) chicken wings or bones. Let’s go!

Let’s be clear: Dogs should not eat cooked chicken wings. The primary reason for this, is cooked chicken wings are brittle, but sharp. The bones can splinter and wreak havoc on your Akita’s throat, stomach and intestines, and can be life threatening for your dog, so if your Akita does eat some chicken bones, you should definitely be concerned.

However don’t panic! Not only does panicking not help, but many times when dogs eat chicken bones, they are completely fine. This happened to be the case with our Akita. Chicken bones will typically dissolve in your Akita’s stomach, so there’s not really a need to rush out to your vet right away, but there are several things you are going to want to do in the event that your Akita ate some chicken bones.

Feed Your Akita Bread or Rice

When I realized that our American Akita, Haga, had eaten the chicken wings, the first thing I did was call an emergency vet and ask if I should bring Haga down to see them. They told me that unless he was presenting symptoms of distress, pain, or illness, there wasn’t much that could be done other than wait…not exactly what you want to hear! 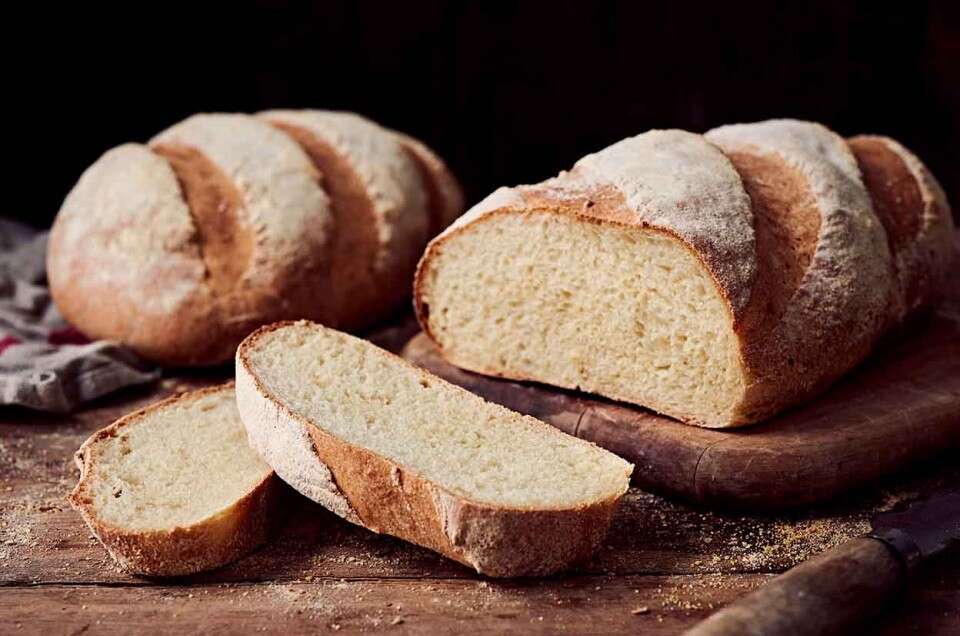 I then called my sister-in-law who is a vet tech, and she told me to feed Haga some bread or rice. Because the splintered chicken bones can cause internal damage to your Akita’s stomach, bread or rice help bulk up the stomach and add some extra padding and protection as the bones move through the digestive system.

But keep in mind, your dog just ingested something they’re not used to eating, so don’t go over board with the bread or rice. You don’t want to cause them any more digestive stress, and you do not want to make them throw up.

DO NOT make your Akita Regurgitate the Bones

Many times, if your dog eats something it shouldn’t have, the recommended treatment from your vet will be to make your dog regurgitate (aka vomit), by giving them certain supplements (Warning! Do not do this without professional supervision!). However in the case of chicken wings or bones, the bones could already be splintered, and cause more damage coming back up the esophagus/throat.

The other potential risk in making your Akita regurgitate the bones is that they could become stuck/lodged in your dog’s throat, and at that point, it would be an extreme medical emergency. At any rate, with chicken bones, once they go in, they have to stay in until they come out the other end.

Closely Monitor Your Akita for the Next 48 Hours 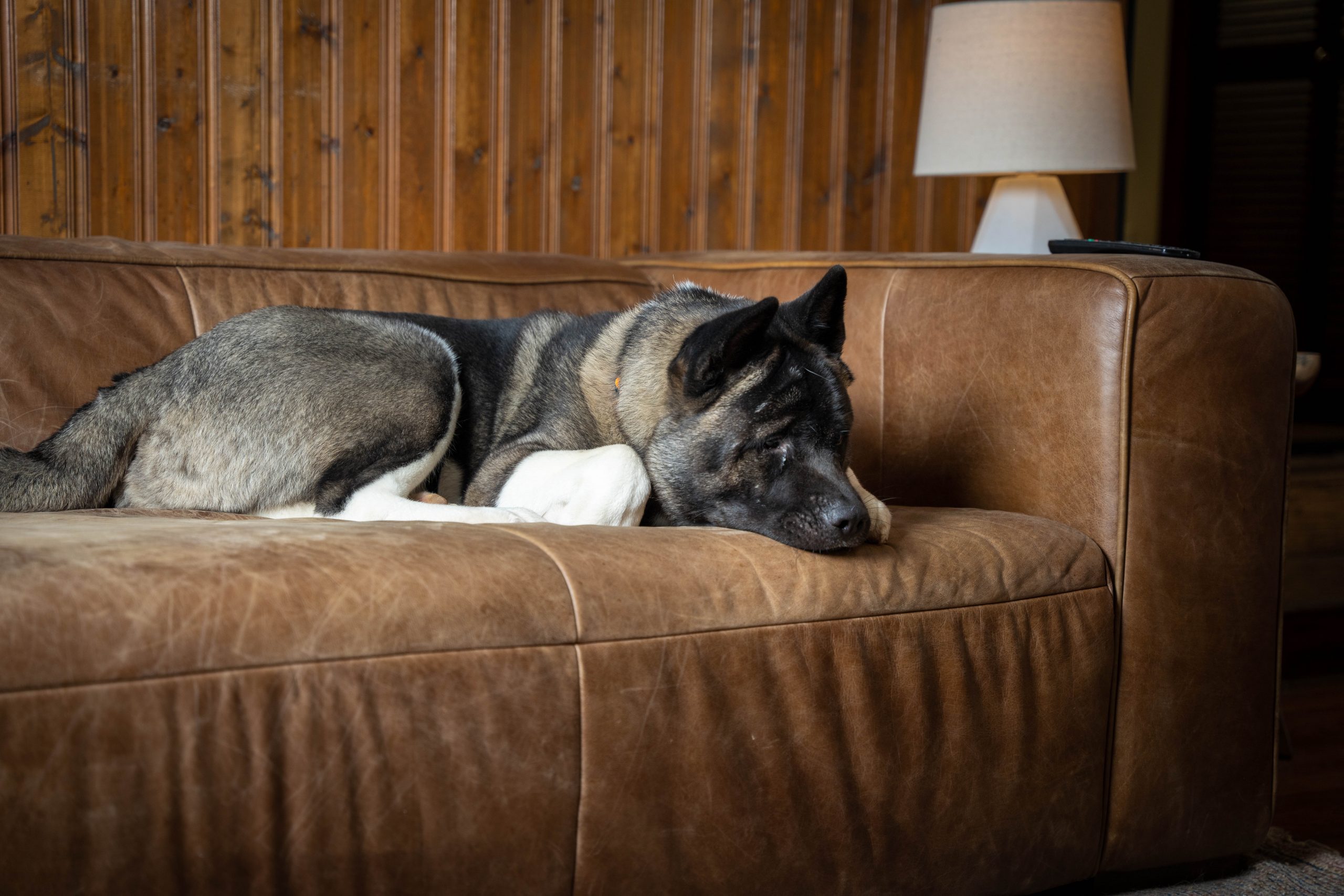 Chicken bones will dissolve in your dog’s stomach, but the question is, will they dissolve enough before any damage is done. It’s important to keep a close eye on your dog for the next 48 hours, and look for any warning signs that something isn’t right. Here is a short list of things to keep an eye out for:

If your Akita begins to show any of the above signs or any abnormal behavior, a phone call to your vet is the next step, if not, a trip for an in person visit. As we mentioned above, while most dogs can get away without having any issues after eating an inappropriate item like chicken wings, in the worst of scenarios, it can be life threatening for your pup, and you will want to be safe rather than sorry.

We have seen other Akita owners say that after their dogs ate some chicken bones, they had bloody stool, and x-rays showed that the chicken bones had splintered and cut up the inside of their dog’s stomach, but fortunately the damage was mostly superficial, and after treatment with some medication to sooth the internal wounds, the Akita was A-OK.

In the end, the best thing to do is to be sure that your Akita can’t get into anything they aren’t supposed to. We are extremely diligent with our American Akita, Haga, but all it takes is one mistake, and we could have been heading down to the ER for emergency surgery. Fortunately for us, Haga was able to easily digest the chicken bones, but it would have been better had I just taken a few extra moments to place the takeout box in the fridge, instead of leaving it on the counter. I thought it was out of his reach, I was wrong, and it would have been completely inaccessible in the fridge.

Although nothing bad happened, I still had a few sleepless nights, first staying up all night to watch him sleep and make sure he was okay, to being kept up by the guilt of what could have happened. Being extra diligent about not leaving food laying around will go a long way to ensuring a happy, healthy life for your American Akita or Japanese Akita Inu.